Law & Order: Special Victims Unit, an American police procedural television series, premiered on September 20, 1999 on NBC. Created by Dick Wolf, it is the first spin-off of Law & Order and follows the detectives of a fictionalized version of the New York City Police Department’s Special Victims Unit, which investigates sexually based offenses. SVU originally aired on Monday nights at 9:00 p.m. EST, but it was moved to Friday nights at 10:00 p.m. after the ninth episode. Showrunner Robert Palm felt too disturbed by the subject matter and left after the season’s conclusion. 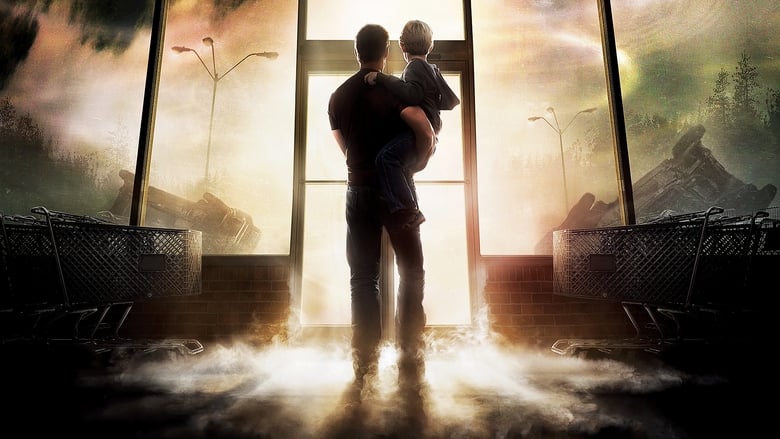 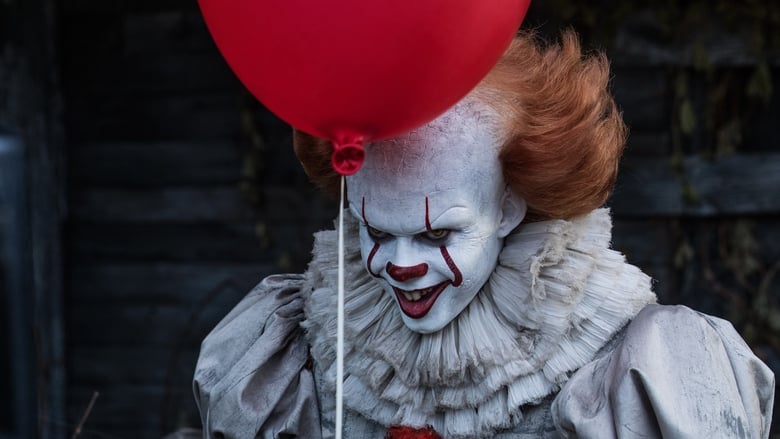