IMDb: 8.9 1993 195 min 271 views
The true story of how businessman Oskar Schindler saved over a thousand Jewish lives from the Nazis while they worked as slaves in his factory ...
DramaHistoryWar IMDb: 6.8 1993 105 min 257 views
Sleepless in Seattle, A young boy who tries to set his dad up on a date after the death of his mother. He calls into a radio station to talk ...
ComedyDramaRomance 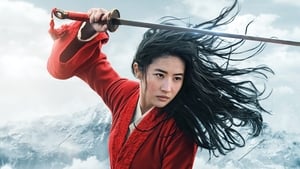