Backlash (2001) was a PPV presented by Castrol GTX. It took place on April 29, 2001 at the Allstate Arena in Rosemont, Illinois, and was the third event under the Backlash chronology. The main event was a tag team match for the WWF Championship, the WWF Intercontinental Championship, and the WWF Tag Team Championship between The Two Man Power Trip (Steve Austin and Triple H) and the Brothers of Destruction (Kane and The Undertaker), in which the person to get the fall would win the Tag Team Championship as well as the championship of the wrestler who was pinned. Featured matches on the undercard included a Last Man Standing match between Shane McMahon and The Big Show and an Ultimate Submission match featuring Chris Benoit and Kurt Angle. 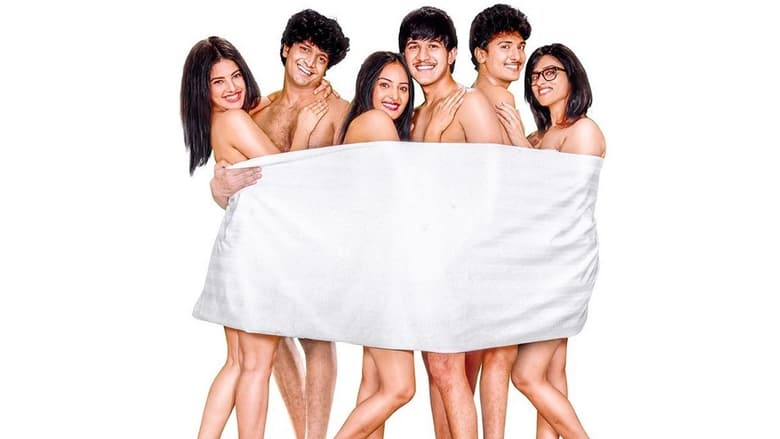 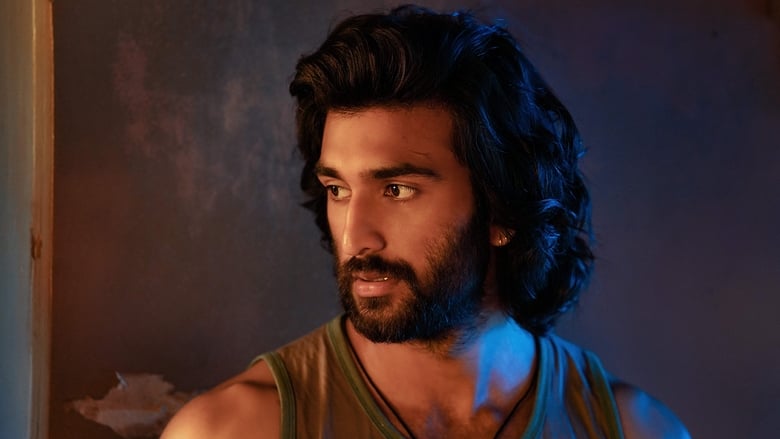 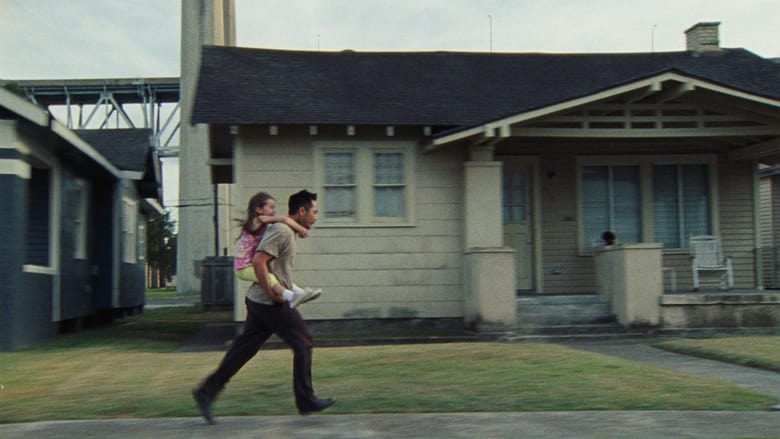