Made In China, A struggling Gujarati businessman ventures into the world of China where he gets a brilliant business idea that could change his life forever.

Made in China review is an utterly confusing film. It is unsure about what it wants to focus on and achieve. It kicks off with enlightening the audience about the meaning of ‘aphrodisiac’. Soon after that follows the murder of some Chinese General Zhang who has been attending an Indo-China cultural summit in Ahmedabad. We then suddenly shift gear to the world of a failed Gujarati entrepreneur Raghu (Rajkummar Rao). Be it emu eggs, roti makers or Nepali carpets, he just can’t sell a thing but is suddenly sent off to China with his cousin for doing some random business deal and returns to start his own aphrodisiac business with some help from a sexologist Dr. Vardhi (Boman Irani). 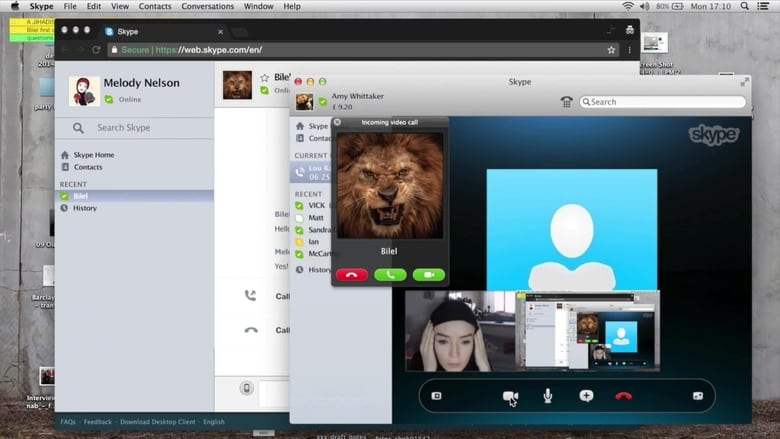 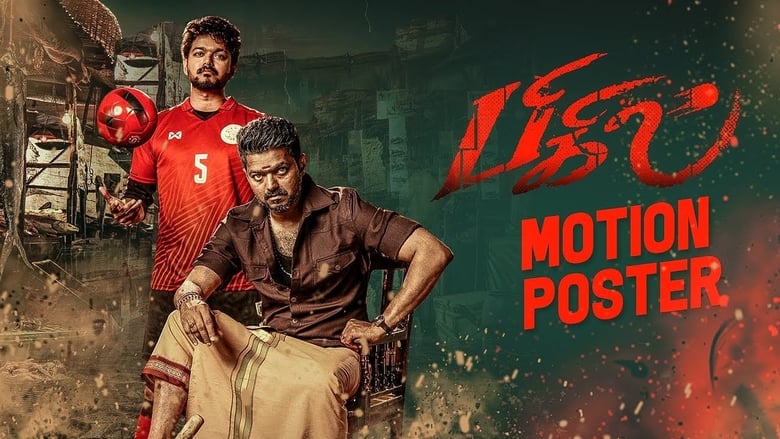