Dosti Ke Side Effects, Shrishti (Sapna Chaudhary), Ranvir (Vikrant Anand), Gaurav (Zuber Kamal Khan) and Avni (Anju) belong to different strata of society, but their hearts are one. When Shrishti’s father, an honest teacher is falsely implicated in a question paper scam, he commits suicide, resulting in Shrishti’s family leaving the city. Ranvir is also forced to leave the city when his mother discovers an extra-marital affair of his father. The four friends depart only to reunite in college. While they are enjoying their lives in college, things take a turn when Gaurav wins the college president election against Ranvir. Ranvir avenges his defeat in a way that none of the friends would have ever imagined. The chaos drifts the friends apart again. Will these friends be able to rekindle their friendship again? 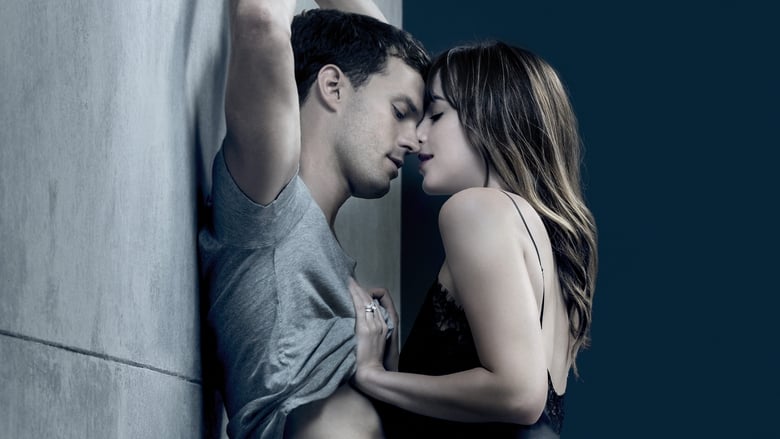 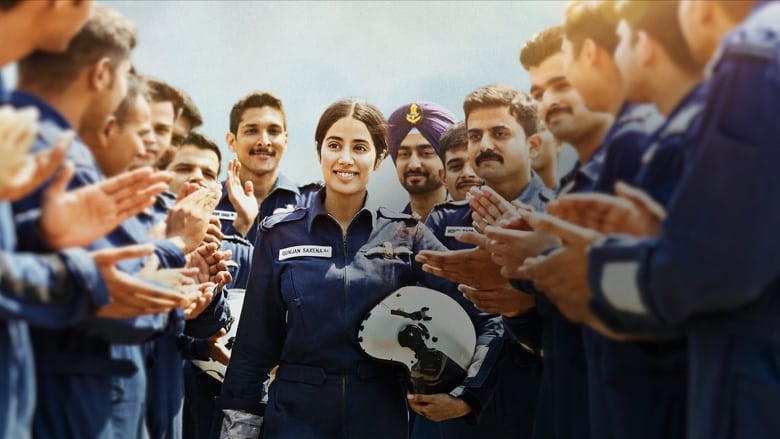