The Forgotten Army, The dynamic story of Lt. Sodhi and his daredevil band of men and women who fought a heroic battle for the independence of India as part of the Indian National Army which was forged out of British defeat in Singapore during WWII and led by the charismatic, indomitable Indian leader Netaji Subhash Chandra Bose. 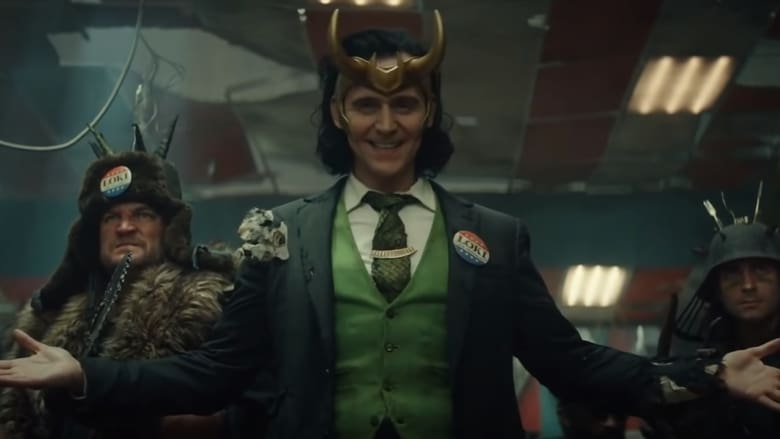