Ludo is about the butterfly effect and how, despite all the chaos and crowd of the world, all our lives are inextricably connected. From a resurfaced sex tape to a rogue suitcase of money, four wildly different stories overlap at the whims of fate, chance and one eccentric criminal. 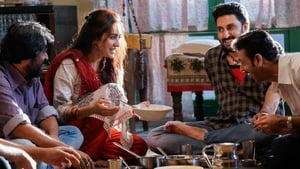 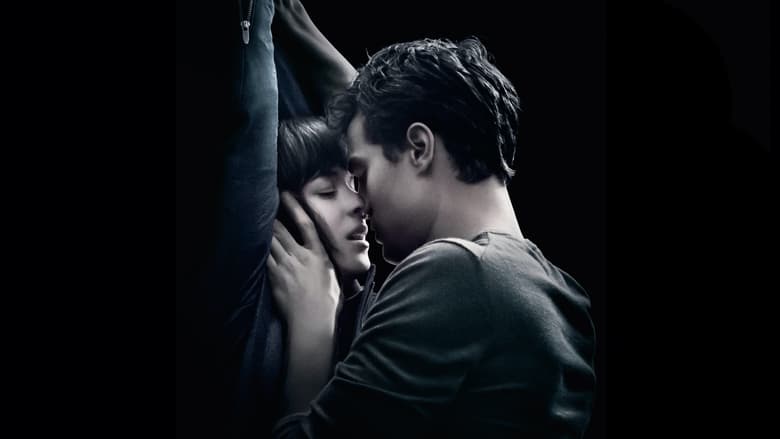 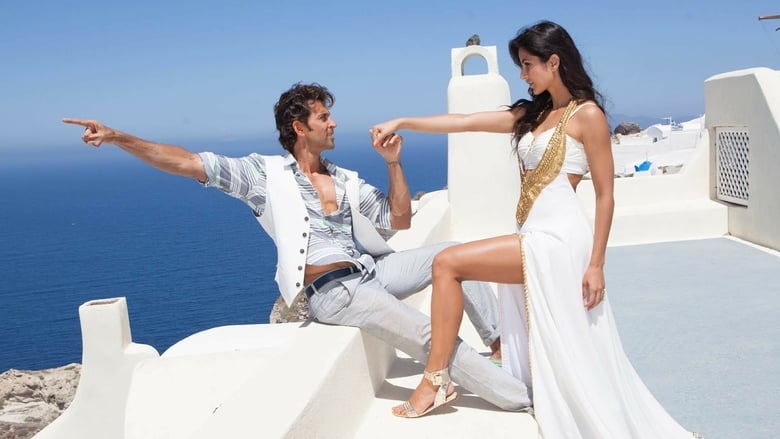